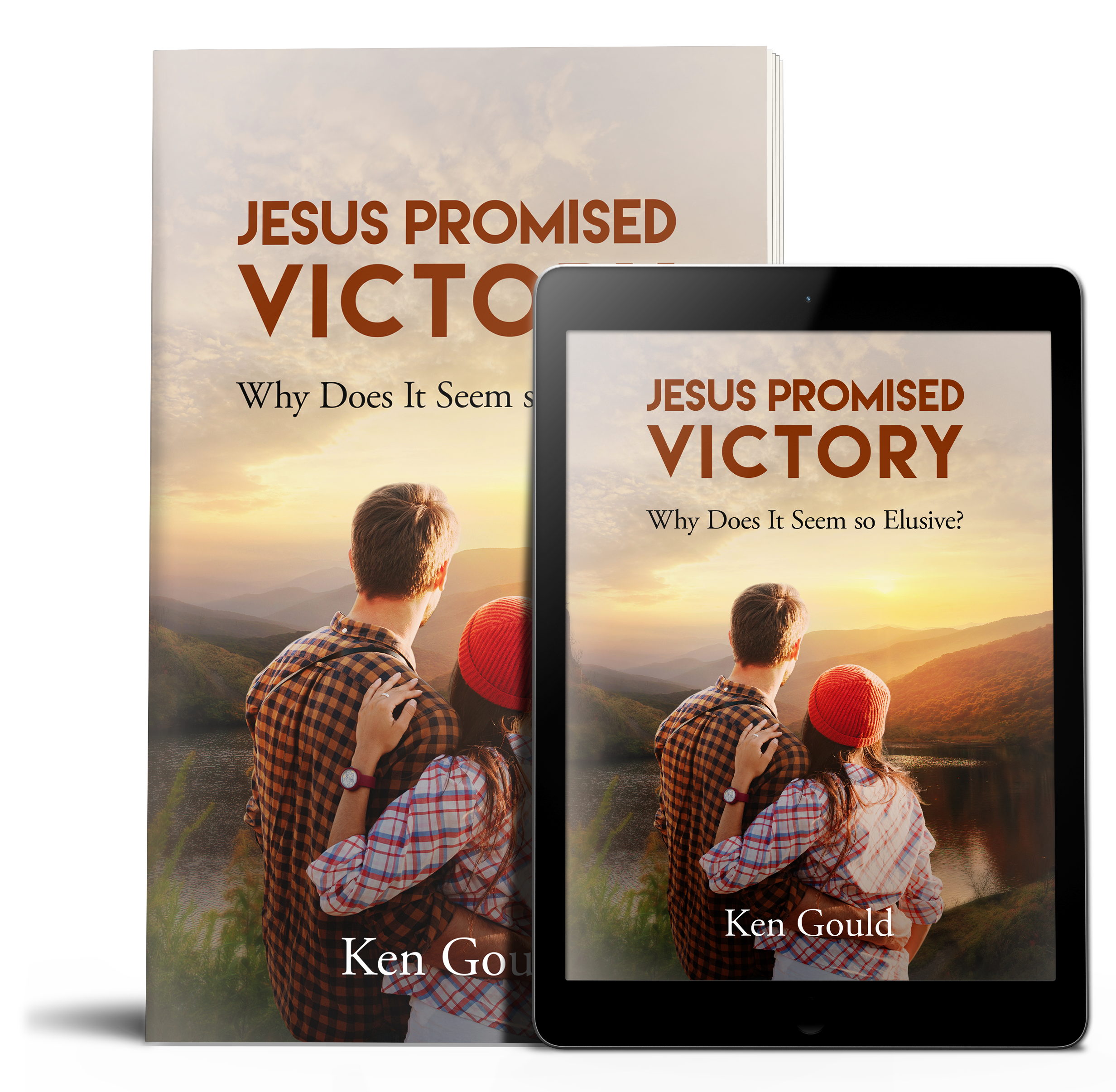 Do You Ever Wonder...

Are you frustrated with trying to live the Christian life?

Do your struggles with sin discourage you?

Have you been taught you can’t ever win the battle . . . that as long as you are living, you will fall short?

In this guidebook on living in God’s victory, learn:

Ken and his wife Kaneeta live near the confluence of the great rivers in the heartland of America, where he enjoys being out in nature and sailing.

Jesus told people to sin no more. Rather than tell them the struggle with sin and Satan would be difficult, He said, “My yoke is easy and my burden is light.” Jesus doesn’t ask us to do the impossible.

Ken Gould rejected distorted teachings about God and was an atheist for twenty years, until God revealed His existence to him. When God became real to him, Christianity and Spiritual matters became His highest priority, specifically: knowing God and understanding His counsel.

Gould says, “It is possible to live a godly life in victory. What we believe about God affects our ability to live a victorious life.” 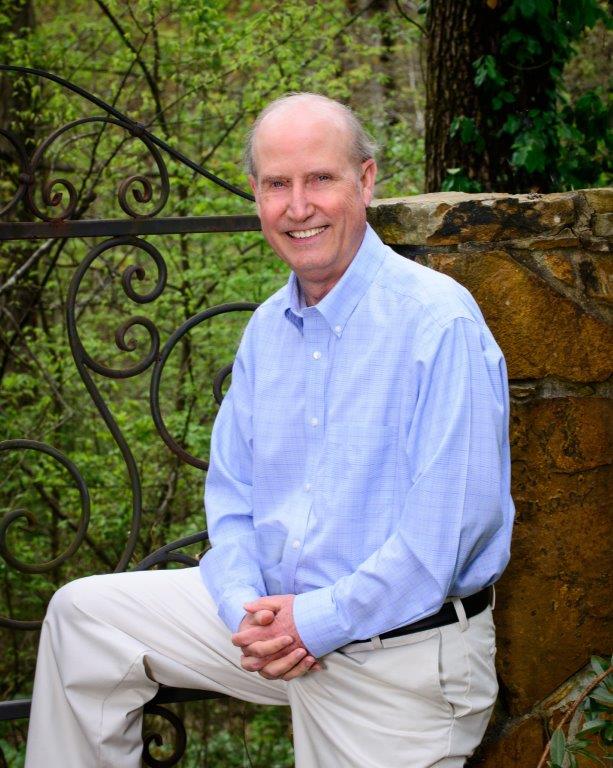